Former Olympian, Commonwealth Games Champion and recently Channel 7's SAS recruit, John has a lot of experience in Athletics and he is ready to pass it all on to the next generation of Athletic stars.

How Athletic Star Academy is different to other Athletic programs:

✅ All year round Athletic training

✅ Suitable for boys and girls from 5 years old 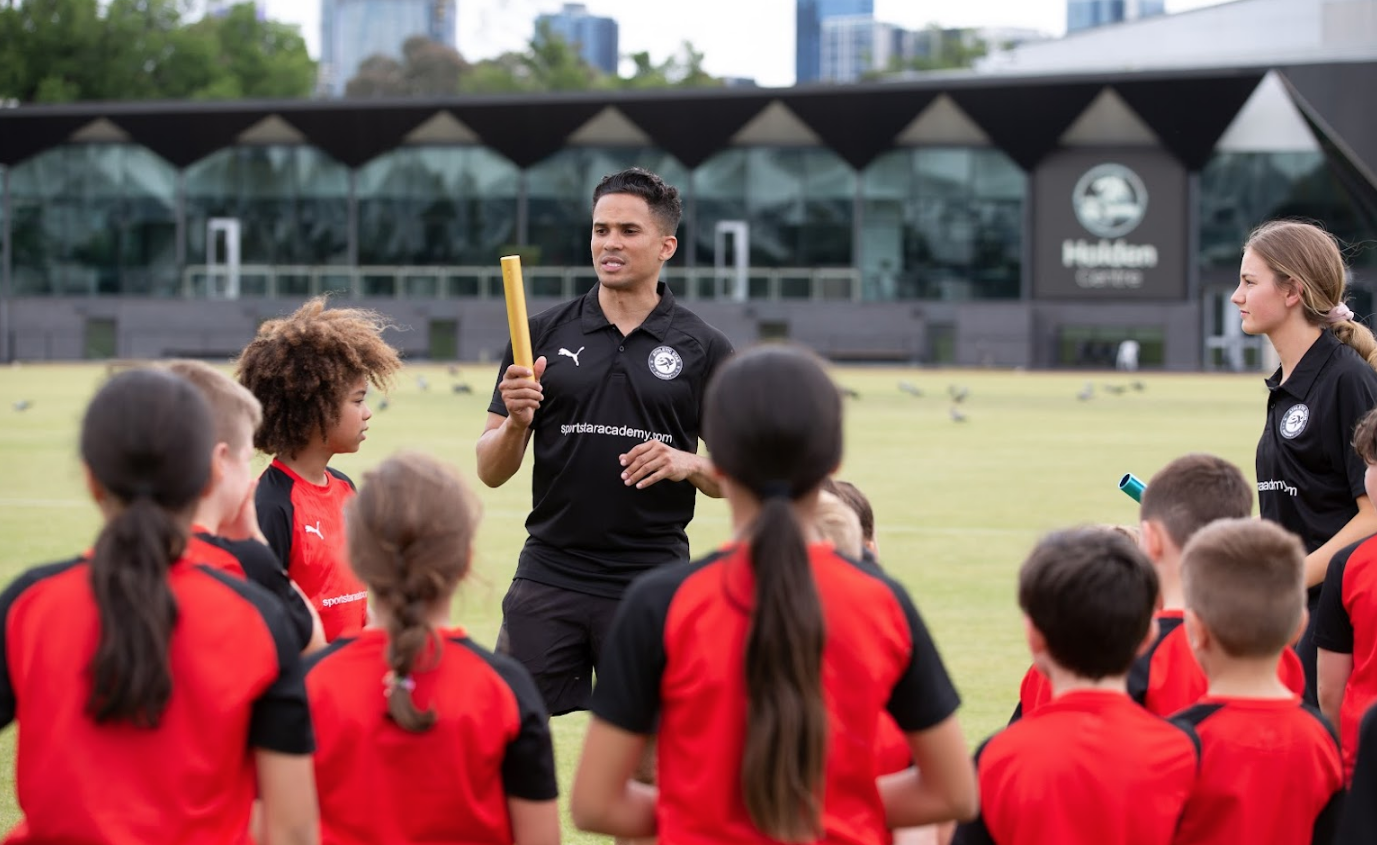 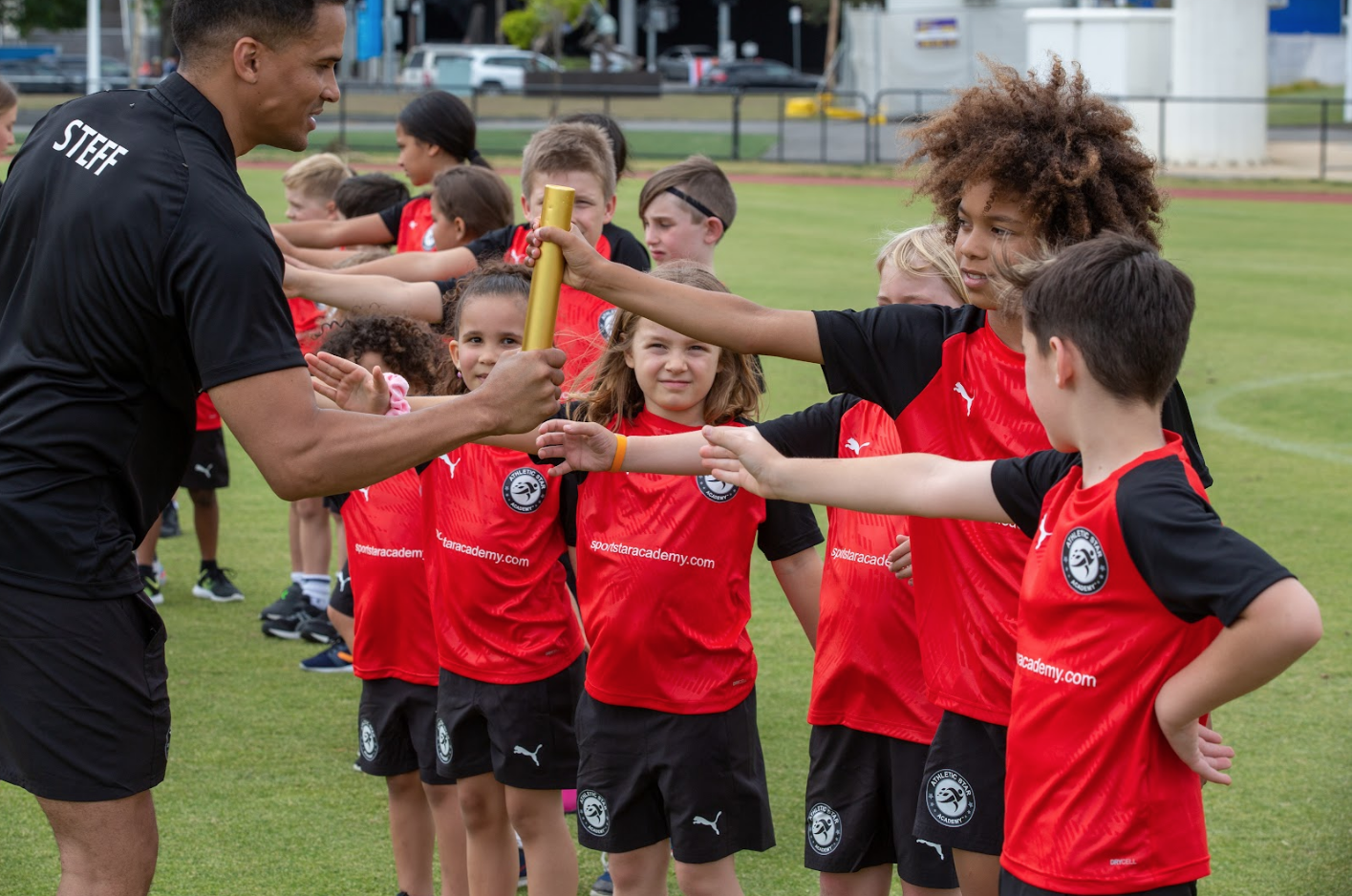 Our purpose is to “Create a Movement of Change for Tomorrow’s Grassroots Leaders”.  We do this through the following three principles:

LEARN – children learn the skills of sport within a professional and safe environment through our various sport academies. Skills learned in sport are skills for life. These include team work, honesty, commitment and resilience.

LEAD – we lead the way through our community hero's, business partners, ambassadors and multi-award winning program and systems.

GROW – through our programs, students grow and develop into good human beings!

Benefits of enhancing those Athletic skills

We're not quire ready to launch our Athletic programs yet, however please join our waitlist by clicking the link below! 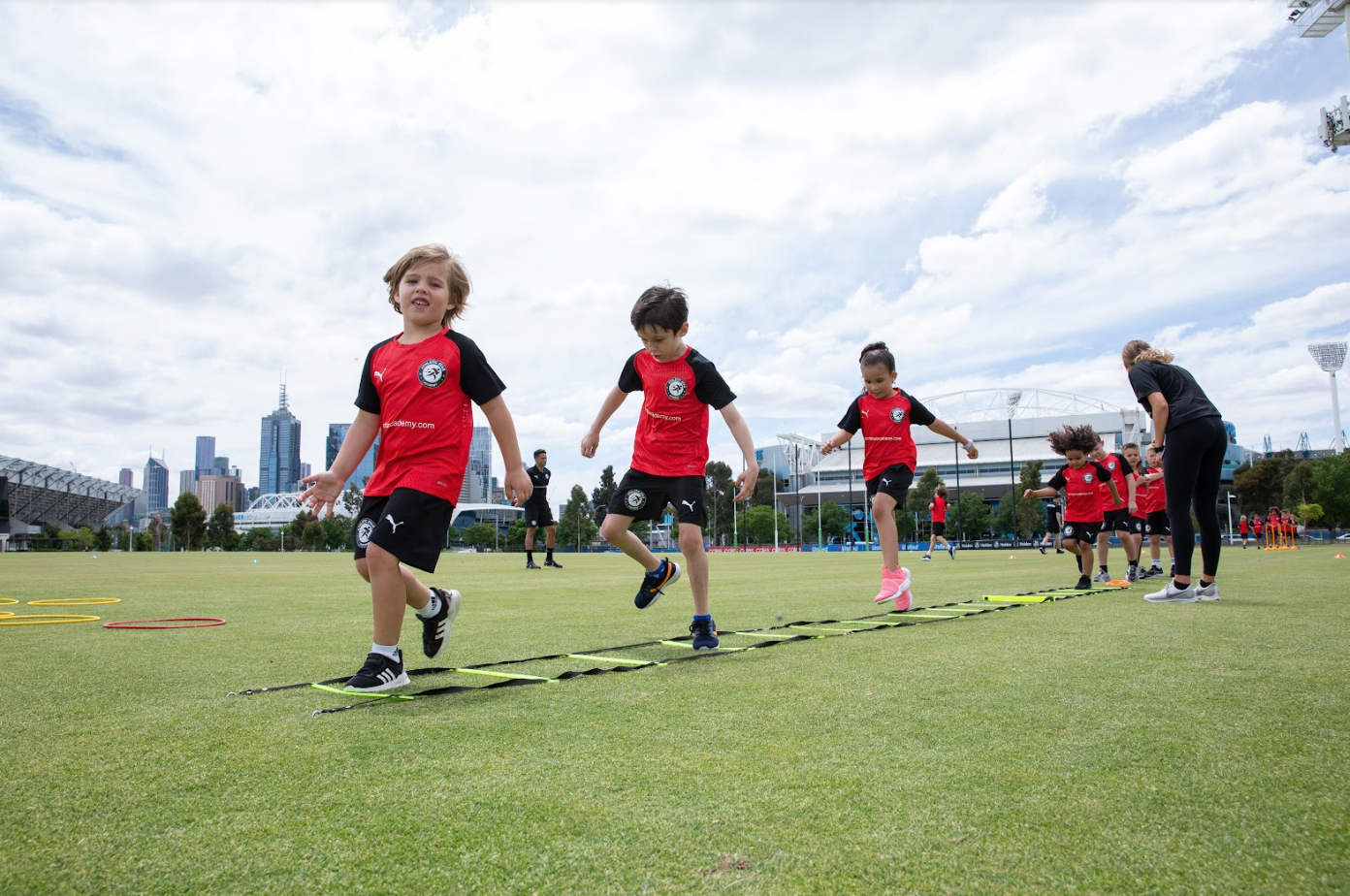